Another tax rise will be with us soon 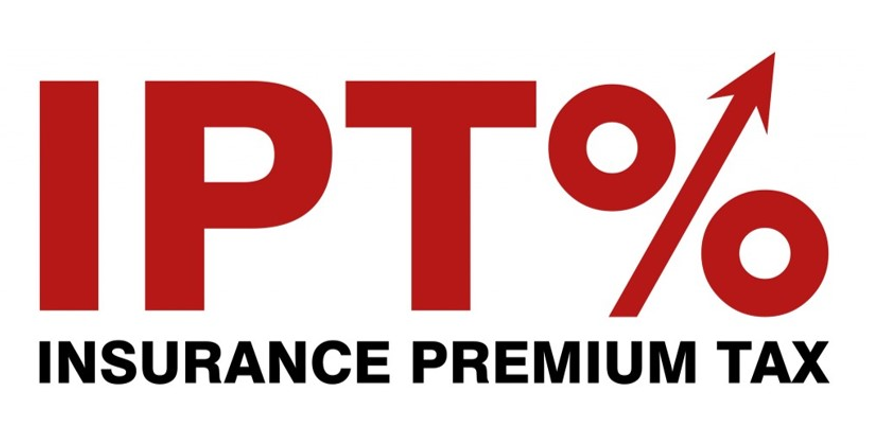 We are used to most tax changes being made from April each year but one tax – Insurance Premium Tax (IPT) – is an exception. The standard rate of IPT is to rise from 10% to 12% with effect from 1 June 2017. The latest increase will mean that the rate of IPT will have doubled in just over 18 months. It was only 6% in October 2015.

The additional revenues the increase will provide to the government are significant. Estimated additional annual receipts for 2018/19 and future years are £840 million. Total annual receipts are expected to rise to £6 billion in 2018/19. In 2013/14, total receipts were £3 billion. The rising importance of IPT is also illustrated by the estimates of receipts from other taxes. In 2018/19 estimated receipts from capital gains tax are £10 billion and inheritance tax is expected to raise £5.2 billion.

The Association of British Insurers has calculated that the previous rises in 2015 and 2016 could have added £45 to the annual insurance costs of a typical family with two cars, and combined contents and building cover.

More rises are on their way.